Some history in Babylon.js

Often in games I see castles with square or round towers, but there is another type - a “D” shaped tower sometimes called the “Welsh Tower”. The square tower was vulnerable to tunneling and undermining at the corners, the circular tower had a diminished active space for living and storage and required circular stairs.
The “D” tower was a compromise - square facing into the castle and round facing out.

So here is a creation of mine : The Welsh Tower

With the initial camera, you can see the two D towers at the gate house - a typical use.( see images below). You can change cameras by hitting the “c” key to walk around the terrain or the walls. The round corner towers are a mesh and 3 instances, the round mid wall towers are also a single mesh and 3 instances. The wall pieces are instances too apart from one small piece at the back. The 24 doors and the 60+ rocks are instances.

In smaller castles the D tower could be a keep - the castle centre stronghold. see Ewloe Castle here

Now the second piece of history is the terrain - it actually exists and was created using a grey scale height map. The terrain and the events that happened there have a place in movies (“The Vanishing” on Netflix) TV serials (“The Horror of Fang Rock”) and even video games (“Dark Fall - Lights Out”).

The islands are the “Flannan Islands” and in the 1900s it had a lighthouse…In December of 1900 the light went dark, and when a rescue ship reached it on December 26th. the 3 lighthouse keepers could not be found. To this day, nobody knows what happened there.

The terrain was created with a grey scale height map of those islands.

Harlech Caste - the massive gatehouse with the D Towers

Ohh, and a little bit of a poem by Wilfred Gibson about the Flannan Lighthouse and its keepers :

“Though three men dwell on Flannan Isle
To keep the lamp alight,
As we steered under the lee, we caught
No glimmer through the night.”

According to legend, three men were missing, but only two sets of oilskins and boots were gone from the light house. And it actually took ~ 10days to get a rescue ship to the islands. It landed a small boat at the simple dock I built. If you fall into the sea - you can always refresh the page.

European/Japanese Castle design is a fun rabbit hole go down. The humble gatehouse is easy to overlook but they were packed with medieval technology which transformed the main point of entry into an impenetrable box of death. This is a really cool demo

For anyone interested in learning about castles and other medieval stuff, here is a channel with a lot of very informative videos and an active community of castle enthusiasts: 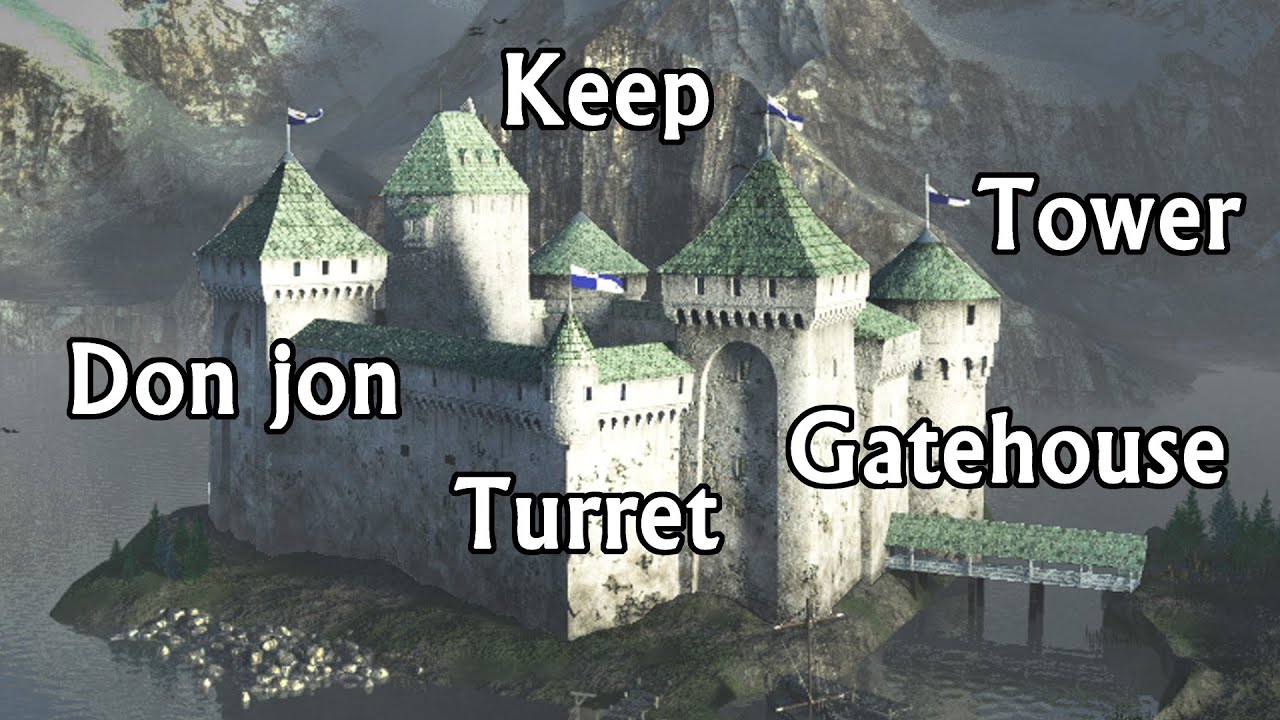 Are you using parallax? Seems like it would be ideal here?