The anatomy of games

I would like to work out with you the theoretical basics that are essential for a “good” game.

What makes a game?
The least a game needs is a goal and as a counterweight the problems that prevent you from reaching it.

Does a good game need a “high resolution” or many details? I don’t think so, do I? What do you think?

What makes a game worth playing? What is it that makes you stick to the screen for hours?

What can be an aim?
What are problems? … something lake off … something you need for but you don’t have it or you don’t know it… you have to find it out or gain it first to reach the sky…

Mainly Id say if you make something that is playable that people enjoy and choose to enjoy more then once.

Playability and understandability, I think are the most important. If someone does not know what they are supposed to be doing then they will prolly give up.

Understandability is a good point. If it’s understandable it’s playable.

Understanding consists of some factors: agreement and be fond of.

If one like cars he or she would agree with a game which has elements of cars.

if one agrees with distructions one would like games with destructive elements.

hmm… so we could make a list of attributes with agreement- and love-factors and create a tool which genereates automatically a game for every individual taste by choice!

That might take away from the personability if you auto generate things. It would be an interesting project though.

Surprisingly the dumbest apps I have made got the most attention… I made a half ass broken game that a group of kids decided was cool and were like at each other trying to get the high score. While in the back of my mind I was convinced what I had made was garbage, there was a group of people who found it to be amazing. So its really hard to predict things like that.

theoretical basics that are essential for a “good” game

Maybe “good” is in the eye of the player? A simple example - do male and female players rate games the same way? If not, will the responses on this forum reflect those different ratings? What % of forum members are female - could end up with something that is not exactly a random sample

You might want to look at this article : Women and video games

And then there is age - not everyone is a game playing teen out to slaughter as many zombies as possible. I grew up with books as a youth, particularly the Sherlock Holmes mysteries - so I have played and enjoyed, a number of Frogwares games about that detective. To me the story is important - not the body count.

And then there is a game like “Gone Home” - described as a first person exploration game with few if any puzzles to solve - just tells a story. It won a number of awards - but there are all kinds of people who feel that it is not even a game, just propaganda.

“Dear Esther” is another story game that won a prize for “Best use of narrative”.

So I ask the question again, “What decides good game?”. A story or statistics, a puzzle or quick fingers?

Thank’s a lot for the hint of “dear esther”. I love it. A good reason to buy PS4!

By the way, is it possible to run babylon & js apps standalone on a PS4? Are there special things to consider?

I would like change my points of view. Details are very important for a game feeling

Thank’s a lot for the hint of “dear esther”. I love it. A good reason to buy PS4!

Save yourself some money and get it on Steam:

Some points for me…
Some element of mastery - I like to improve at a game, this is tied closely to the control scheme I think. (Also strategy)
Multiplayer - I love head to head or cooperative mode to achieve that goal.
Story - if its not an arcade game, just something simple to help immersion for me.
Juice - not sure where i heard this term, but some obvious impressive visual/audio feedback when i make something happen.

Ryan Clark describes how he uses “hooks” to be profitable at Pro Indie Dev 2018:

Just so that you use a 3D library doesn’t mean your app is instantly a “good” game.

For finding answers to these questions I’ve bought and read the book The Art of Game Design by Jesse Schell from Schell Games (www.schellgames.com). I found it quite useful. I still use the lenses for each iteration of improving my game.

For my game GeekTrains.com for example, I face the challenge how to make a train game fun, fast and challenging. Without any adjustments, any railroad track type of game becomes quite dull to play very easily because the player is more or less bound to the railroad tracks, right? Trains are so predictable in their movement… So what added ingredients will make it a “better” game to play?

Apart from learning from experts who apparently do well with making games, the video of @aFalcon I also like because it is about objectively systematically analyzing the winners and the losers in your chosen game segment. Learn from observation, apply to your game code, test with your target audience and iterate/repeat the recipy until your game becomes played more and more.

Thank you QuintusHegie for the tipps and the link to schellgames. I took a peek to the contents of the book at amazon (book preview) and I was confronted with a huge amount of viewpoints to consider for game development. It is a hard job to find the right balance between all these aspects. however I think it is a good idea to create first a trailer or the first level of a game and represent it to the public to get the feedback of reactions and emotions which can be used as a compass to manover the next steps to do or put the game into garbage can.

A few years ago I took a course on game design for education. One assignment was a video "book report’, I chose Zimmerman & Salen’s ‘Rules of Play’.

Here’s 600 pages boiled down to five minutes, hope you find it helpful.

This is gold. Links above great too.

I found this video interessting with the title “What I Learned After 1000 Hours of Game Development (Unity in 2019)”. I like the game concepts shown.

Appeal to the senses they say

Hey guys, the subject of lighting and camera seems to me to be an important point. After all, there is also an oscar award for good camera work from Hollywood.

What are the most important points to illuminate a scene as sensibly as possible and how would you have to position a camera in such a way that it hits a scene most expressively?

how would you have to position a camera 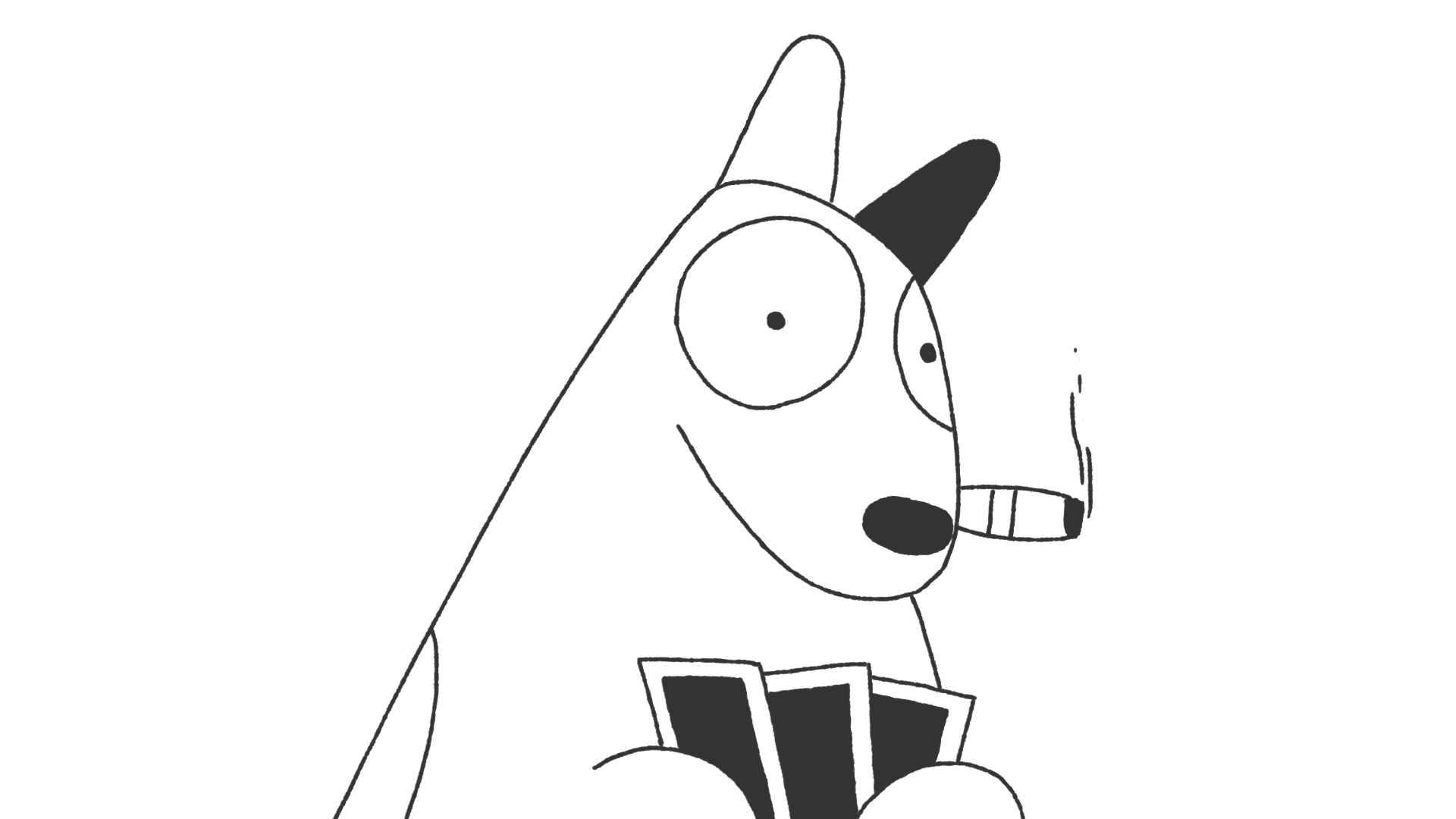 Understanding 16 types of camera shots and angles (with GIFs!) | Boords

Do you sometimes feel like your vision for a film is lost in translation? It can be a frustrating experience, but one that can be avoided (or at least minimised) by understanding and implementing some storyboarding fundamentals.

Also, frame the shot with near, far and, middle ground.

Described in this vid: The Secret of Making High-Quality Art (in Blender and Everywhere) • Creative Shrimp

Hey aFalcon, thank you for the tipps & links.

I found some rules on YT from a film-maker (in german) usefull:

" (…) Fill the frame, play with the image depth, create foregrounds and backgrounds, orient the viewer’s gaze to guiding lines or repetitive patterns. (…)"