The problem of not showing images that have been loaded 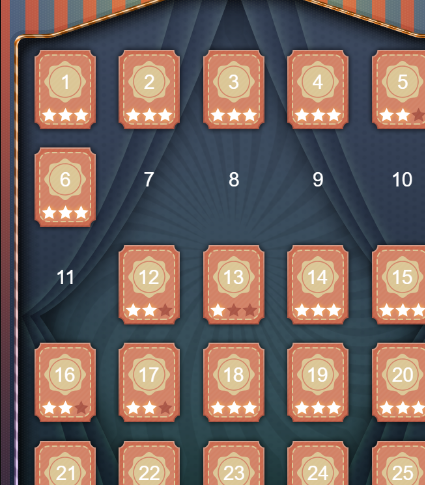 As in the attached image, the phenomenon that some loaded images are not visible suddenly appears.
It worked normally, and there was no modification of the source code.

It is in a grid-aligned state within a scroll.
Thanks for reading.

Does it always happen? Is it always pictures 7-11 that are missing? Did you look at the console log in case there are some error messages that popped up? Is it on desktop / mobile?

Thank you for answer Evgeni_Popov.
Even if you simply put the image in the grid repeatedly in the Playground, it is not reproduced. It seems to appear in the complex environment of real game development.

It always happens, but not always only stages 7-11 are gone. Sometimes it is visible and it is random with no rules at all.
One thing is for sure, the images in question were all resources reused in multiple scenes.
The error message does not appear on the console, and it appears the same on mobile, PC, chrome-based browsers, and ios safari.

There was no particular modification, but one day it suddenly appeared and I was very embarrassed. At first, I suspected it was because of the update of the Chrome browser, but it also appears in common with other browsers that do not use the Chromium engine.