I present my beginner project for the holiday season (rather simple, but at that it was feasible to complete in time for Christmas

I learnt a lot the last three days about Babylon.js and tried to comment my code as best I could.

What was really easy to do (annotated from my beginners perspective)?

Most importantly, there are some very helpful souls on this forum, to whom I am really grateful!

The BabylonJs Blender Exporter is a great tool, without it I could not have done anything!

Most of the code was gathered and adapted from the documentation, which I generally enjoy quite a lot.

Whoever created the Playground https://playground.babylonjs.com/ and the Sandbox https://sandbox.babylonjs.com/ deserves medals, seriously! That was a huge help in finding issues in my scene.

Have not figured out a few things though or would suggest improvements to the docs and other aspects of Babylonjs (do not want to spill them all onto github, because it might simply be misunderstandings):

The only gift I can give right now is my limited knowledge, the code and source files. I know there is an issue with a missing texture (do not know how to export a texture reference from Blender to an online ressource).

You can find all files necessary here: 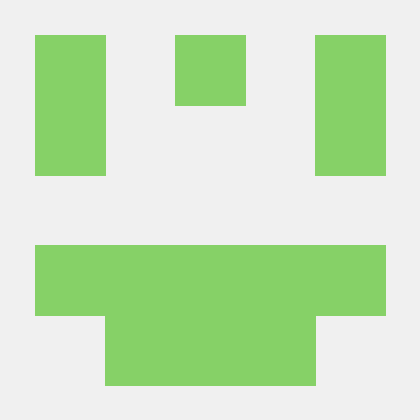 Test for the blender exporter to babylonjs. Contribute to geonom/blender_exporter_test development by creating an account on GitHub.

They are all in the public domain - the simple music (track1), the blend file and the html are by me. The other tracks are from librivox, the snowflake textures (which are not used in the playground version) are from openclipart.org.

All the best and from my heart, thank you!!

This is quite an awesome first project you got there !

Excellent and fun project demo in a Christmas winter theme.

I really would want to learn Blender myself someday soon too, so I can make similar scenes like you. Don’t know where to start/what book to read…

There seems to be some missing texture (in the playground) when you activate the train? Or is it something with my browser? See the red/black chess board textures on the mountains:

Love the train/locomotive element of course