Load this on an Android phone, then on a Windows desktop using latest Chrome or Firefox.

It looks like if you use a font with a space in the name for a dynamic texture, such as Encode Sans, Android devices seem to accept it fine and load the correct font, but a Windows machine will fail to load and instead will use the default dynamic texture font.

Note, Encode Sans is a Google Font, I could not add it to the playground directly due to permissions. But once its in your cache its there until you clear it. So punch onto my development domain http://dern.tech and it should cache for your testing needs. Ill remove that link in a day or so once this bug gets logged, as not much to see ATM, I am just getting started on messing around with labels. Or, pick any other font with a space in the name.

make sure that the font had been loaded before drawing text…

The fonts property of the Document interface returns the FontFaceSet interface of the document. 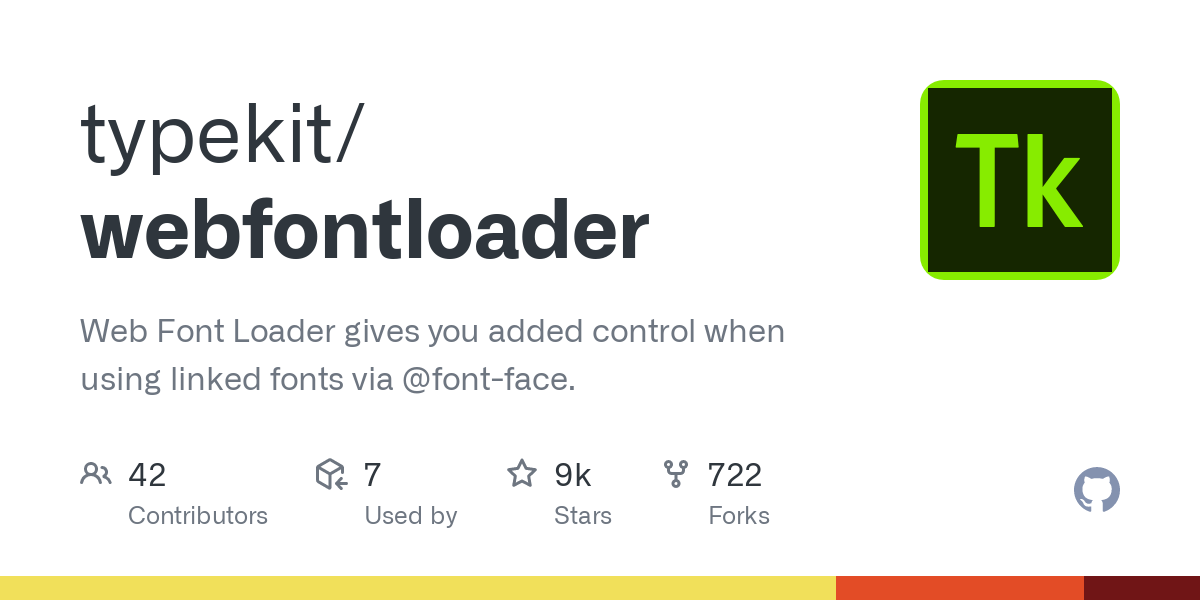 document.fonts.ready seems to work! I found a (probably hacky

) way of adding a Google font to the playground, and I got the same results on Windows and Android

However, you have to press play to load the font, since it’s added during the run.

Edit: Since the spacing on the name of the font was mentioned, I realized I probably should have tried with a font like that too. Again, have to press play for it to load, but it is displayed then:
https://playground.babylonjs.com/#5ZCGRM#2042

@carolhmj I think I might have figured out a solution to having to press the play button multiple times.

I tried using some try/catches and set time outs (line 46) in order to wait for it to fully load.

Got some help from this thread too if anyone wants an extra read.

FontFamily for TextBlock in AdvancedDynamicTexture Questions

Hi, Jedi’s ) Please, escape me from trap. I waste 2 awaful days without any results (( Here is situation We have MeshButton with AdvancedDynamicTexture and TextBlock First time (on playground, while font not in cache) - changes font not worked [image] Second run font properly changed [image] I suggest becauce it placed in browser cache and loaded very faster, before some ready statuses for Texure or text block or…??? is setted to true I was try - checked togheter fonst.ready status, A…