How to clone rigging facial expression and mouth expression?

Hello everyone,
I want to clone all the animation, including facial expressions. But Im unable to clone mouth expression.

here is the playground i have created 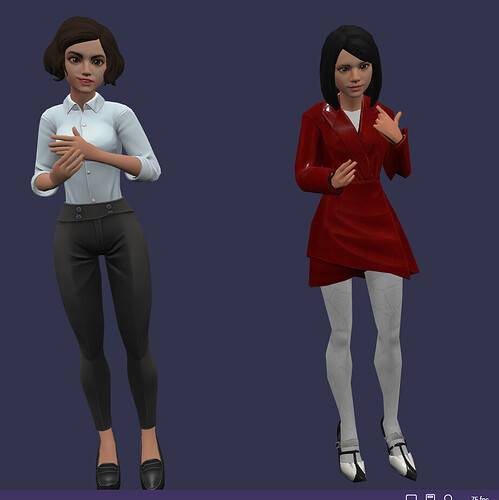 Left avatar has facial expression that i want to clone into right avatar.

Maybe @PatrickRyan knows how to do it

I don’t think you will be able to do it, because the facial expression is made with morph targets assigned to the head mesh of the first avatar, but your 2nd avatar is made of a single mesh, there’s no separate mesh for the head. So you won’t be able to copy the morph targets from avatar 1 to avatar 2.

@Nilesh_Ghanchi, I totally agree with @Evgeni_Popov above in saying that you don’t have parity in the morph targets on your meshes, but let me break it down a little further. 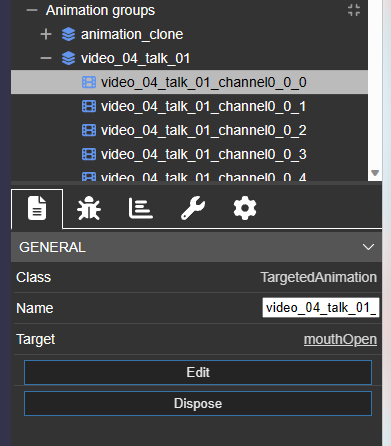 In this case to duplicate your animations across several characters, you need to be sure that the hierarchy - both skeletal and morph target - are identical or your pathed animations won’t work.