I’ve found your demo in some old topic

G’day All! I’ve been trying to setup a raycast vehicle with a gltf model attached to it and I cannot for the life of me figure out how to get it to move correctly. It was working fine when I tested it out with plane old cubes and cylinders, but when I added the gltf model it stopped moving. I’ve tried changing the quaternions about but that just causes it to fly off in all directions. Here is a quick playground I setup replicating the problem https://www.babylonjs-playground.com/indexStable.…

I think I can get some inspiration from that code.

That’s what I call “travel the world”

This must be 6 years old!

@RaananW I would be thankful if you could take a look at my code.
As I told before I’m trying to marry this example

So at first I’m creating the meshes:

and later I’m creating the bodies for the physical engine

And at the end I’m setting the positions of the wheels but it doesn’t work.
The whole PR is just here

I had “working babylon vehicle” with usage of mesh.parent but I can’t get it working with physics engine.
Gosh, I feel like I should take some “basic gamedev course”.

pulling this PR will be enough to run the project?

Yes, it works locally.
@RaananW I can try creating PG. I think it should work with cannon, it’s pretty basic stuff.

Here is the PG: 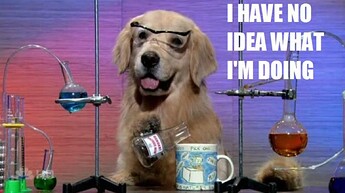 Removing the physics impostors on the wheels doesn’t seem to change anything.
Maybe there is something wrong with this postStep function. I copied it from cannon-es example.

do you need the physics engine plugin in this case?

If I use only BabylonJS Physics, and I have box as parent with wheels it doesn’t work because mesh children impostors don’t work - so I guess I need the physics engine plugin. 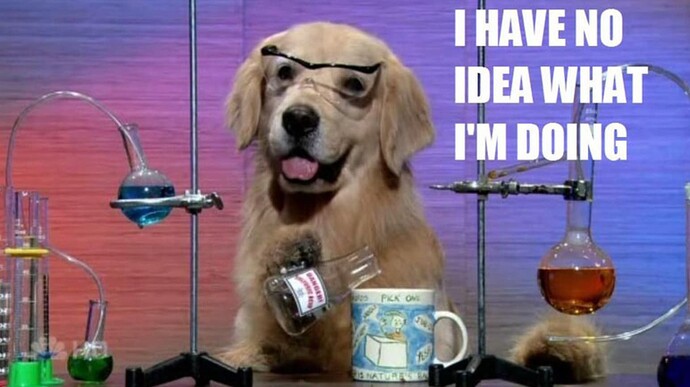 The story of my life!

This kind of hybrid solution would require a lot of playing around with the babylon cannon plugin and special configuration to the impostors.
You want to avoid transforming your meshes twice. either the babylon physics engine is doing it (as in my example), or youa re doing it manually (and then you don’t need enabling the babylon physics engine. I will be happy to find time and show you a simple example of this way of working, but i won’t make it today, that’s for sure…

No problem! I’m also done for today. Thank you for your help - it really opens new doors in my head

So when you wrote about the physics engine plugin you meant the Babylon impostors?
If so - I think I won’t need it. I want to build simple car racing game with heightmaps so I will need Cannon plugin - it should do all the work.

Hey, I followed your instructions and I removed Babylon impostors and at the moment I’ve got something like this:

EDIT:
Ok, so the
chassisBody.angularVelocity.set(0, 0.5, 0);
was the reason of the rotating wheels. So I’ve got

@RaananW do you think it looks ok?
If so I’ll try to add driving code to it.

It does look ok! There were a few issues with the data conversion, but this should work now - cannon simple vehicle | Babylon.js Playground (babylonjs.com)

(I switched the camera’s position). There seems to be an issue with the force application. This might be the version of cannon we are using over the version of cannon this was developed for. It is possible that cannon-es has fixed a but (or added params), that are not supported in the old cannon implementation. that’s probably why steering is not working as you expect.

Thanks @RaananW, I’m on that too atm.
But it doesn’t go forward / backward

it goes to the sides…
Did I messed up something while building the vehicle for the physics engine?

No, i really believe this is a difference between cannon and cannon-es.

In my demo I fixed it by changing the axis for every wheel and applied difference force on both wheels. I can’t seem to find the line that does it, but it seems like the force is applied incorrectly.

Okey, so I opened the demo you shared

and I’m just clicking WSAD and I see

Sorry, I meant - the demo I have created 6 years ago. You can see how I solve it there, to fix the cannon architecture

I’ve changed the camera, and that the force is not applied now to the steering wheels

It does look like the wheels are working against each other?
It’s really hard for me to find the solution because I don’t understand what is going on here. Do you know why it’s not working if the wheels are spinning in the same direction?

So I started porting this cannon-es-debugger (which is working with ThreeJS only) to make this work with the BabylonJS to check if I can figure out how to build raycastVehicle with cannon-es and BabylonJS.
It looks like I’m almost there:
(driving the vehicle is WSAD, and toggling the debugger is c)
https://neu5.github.io/cannon-es-debugger-babylonjs/ 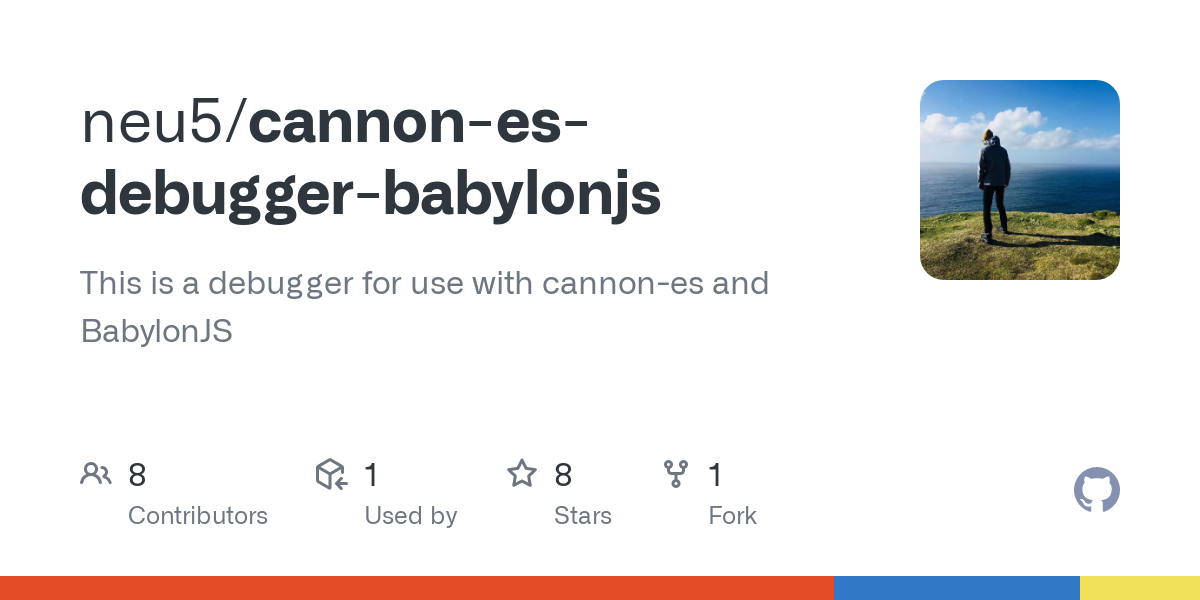 GitHub - neu5/cannon-es-debugger-babylonjs: Wireframe debugger for use with...

The code of the example is here:

I’d be glad if anyone could look at this