So guys, another demo is ready. This was not an easy day, working and making the demo in paralell and I created the model myself, so had to do some Blender as well. I’ve learned a lot today. I’m sure I’m developing carpal tunnel syndrome with BabylonJS, but damned, I just can’t stop.

I want to know everything!

This is so awesome what can we do by practically just a few lines of code!

EDIT: best viewed in FullHD (hard coded), I will adapt it to any screen size later…

EDIT: Ok, so this is fixed. There is an issue when dragging the page between two screens, the bg is not resizing, but if you start the app in 4k, it will adapt to the screen, however it starts to struggle rendering at acceptable speeds.

EDIT:
I’m still not sure what is the right way to get the same timing on different FPS. I’ve tried some methods, read some posts, but I don’t know…

I didn’t succeed. Basically this should be the same as in Unity (Time.deltaTime), but I just sometimes get 0 in engine.getDeltaTime() or am I wrong?

EDIT 2: removal of the duck

The shader (version #69) is the same I’ve already shared and is used here: Fast fake diamonds demo - finally looking cool - part 4, I’ve just played a bit with the model to get cooler refractions.

A note about interface, it can’t go beyond full hd. On my QHD screen it becomes smol.

Hello thank you very much!
Yes, I know about that issue, but I was just to tired to take care about it, but definitely will fix it today. There is a 1920x1080 hard-coded canvas.

Hi, now it should be good. Thanks!

Woot buddy! This is clearly getting awesome at an insane speed

Hi!
I’ve tided up the source to be publishable, so if interested, here is the repo: 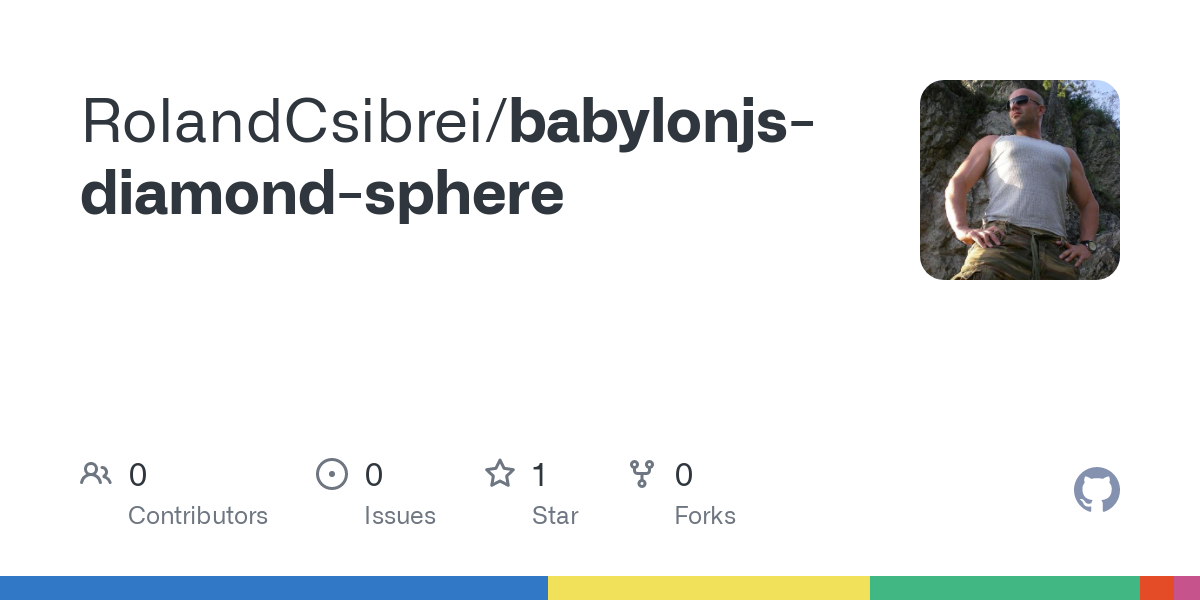 Contribute to RolandCsibrei/babylonjs-diamond-sphere development by creating an account on GitHub.