I will be starting a new thread soon but I officially started working on a game with DVE.
It is called Dream Space Infinite.
Here are the first few screeshots: 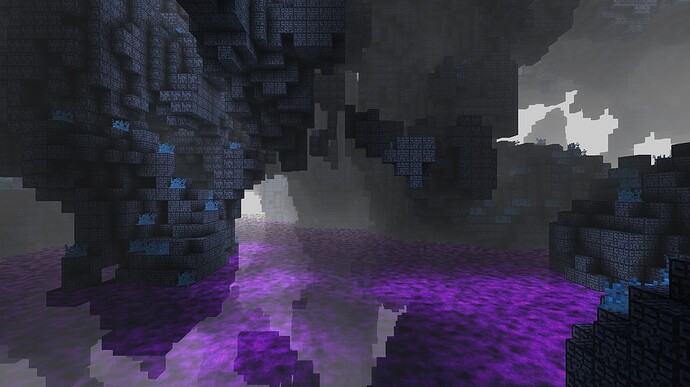 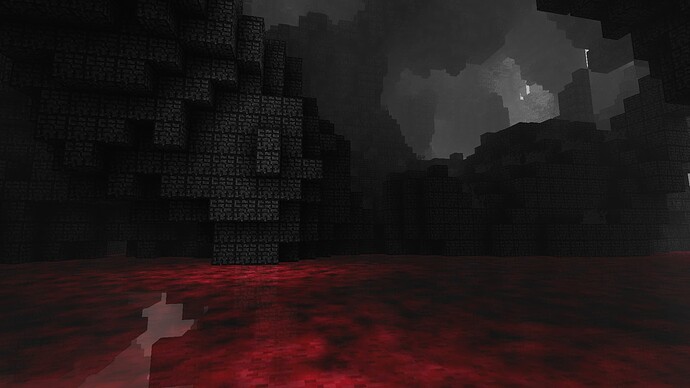 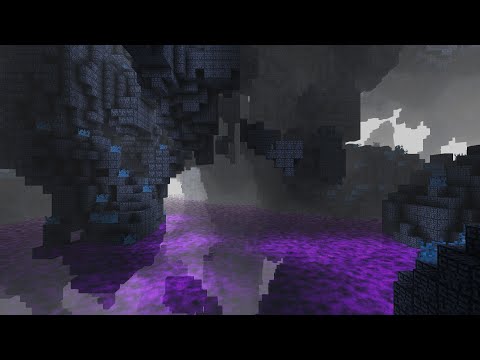 The water effect is done with a simple Fractal Brownian Motion noise sampling. Same deal with the other shader effects.
Hopefully in a about a month I will have a full playable demo.

I am still working on the engine. I improved Infinite World Generation a lot. Came up with a saving/loading system: 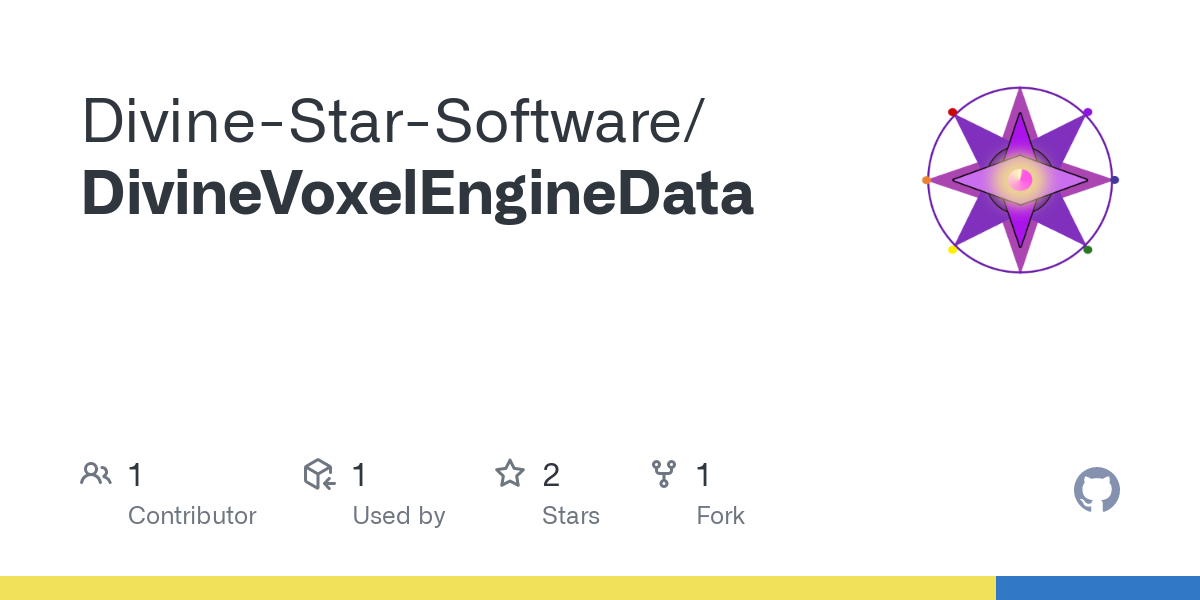 Contribute to Divine-Star-Software/DivineVoxelEngineData development by creating an account on GitHub.

Also I changed how voxels are “templated”. It is a lot eaiser now:

First big clap of the year !!! 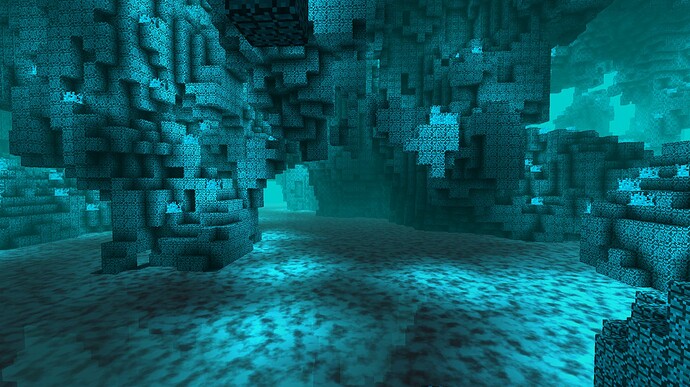 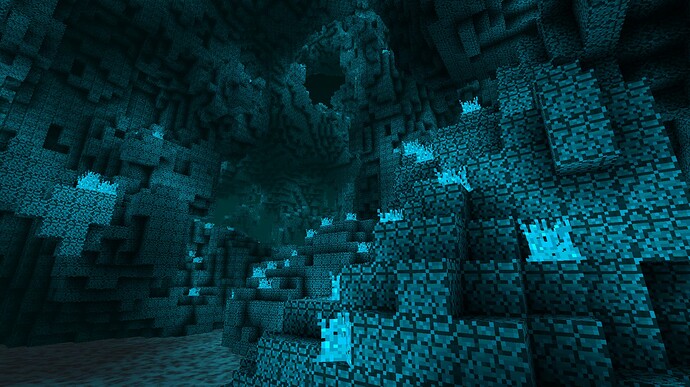 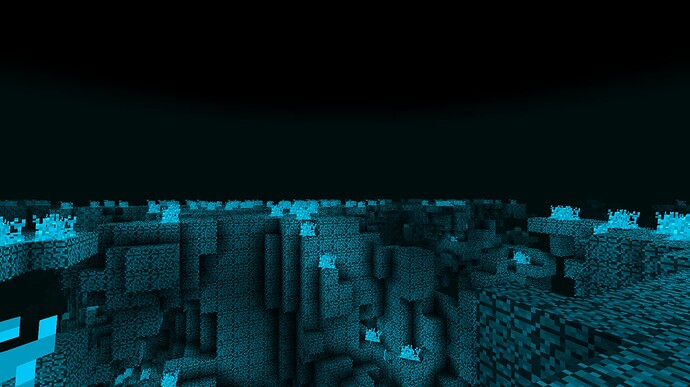 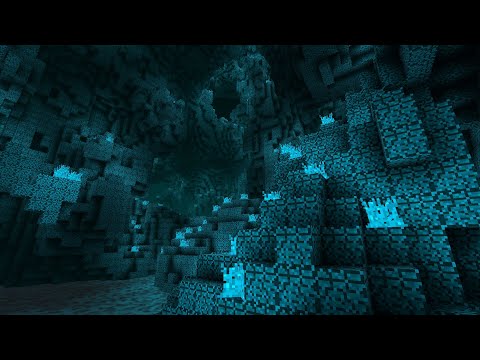 I’m so excited to see the game 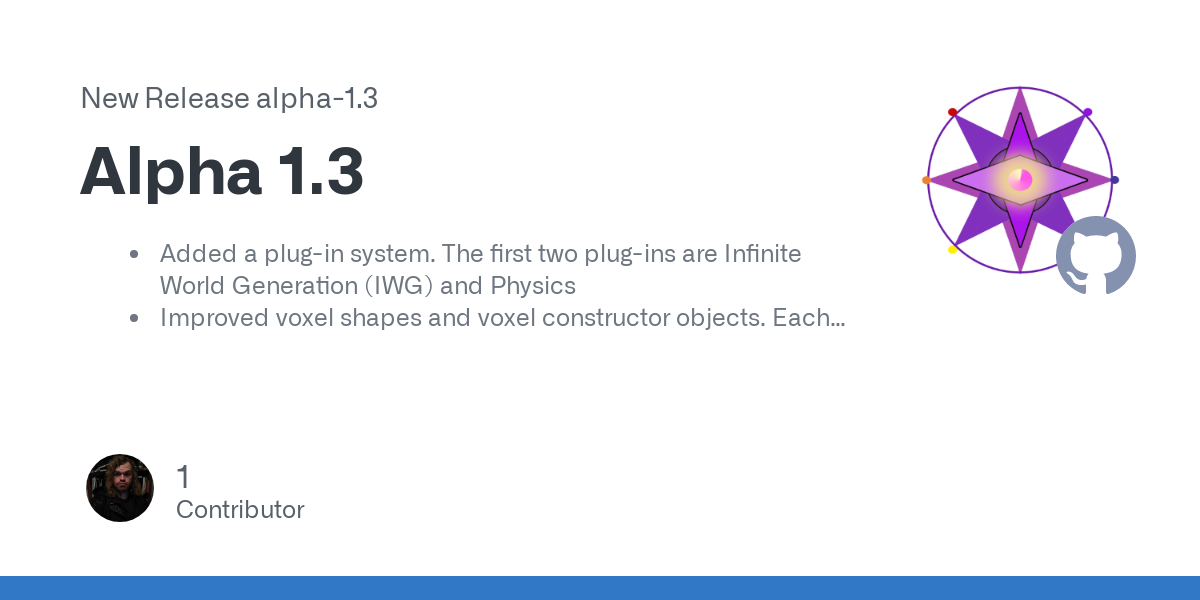 Added a plug-in system. The first two plug-ins are Infinite World Generation (IWG) and Physics Improved voxel shapes and voxel constructor objects. Each has its own object to build the correct data...

I got the checklist ready for 1.4. There is actually not to much left to do. After that I will finally release DVE in beta.

Dream Space Infinite is coming along amazingly. I added particle effects, water falls in the world generation, and spells! Starting to look more like an actual game. I have finally came up with the core game mechanics but I want to keep that kinda secret for now and just let people figure it out on there own. 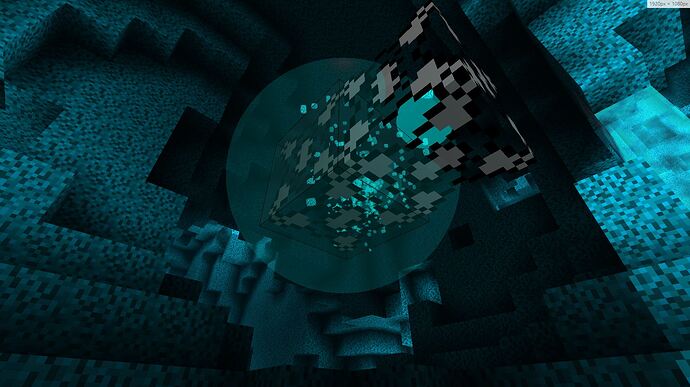 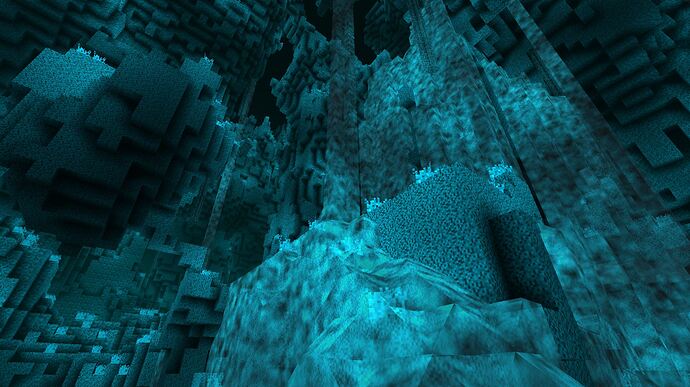 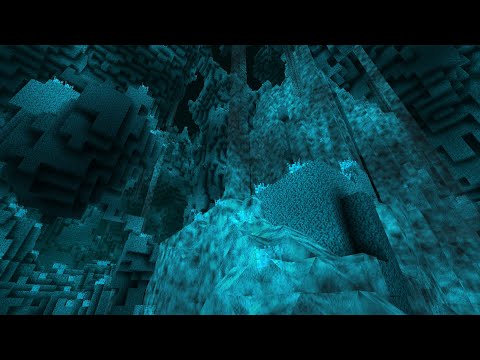 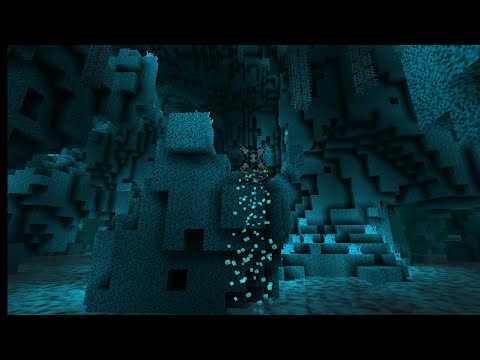 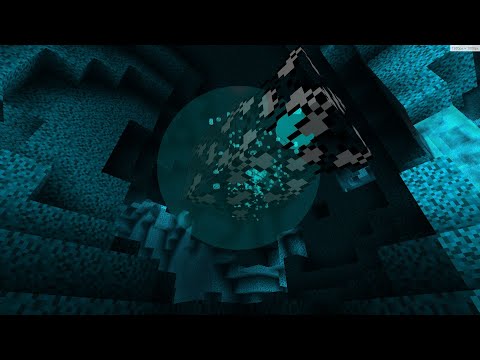 Also just did this for fun: 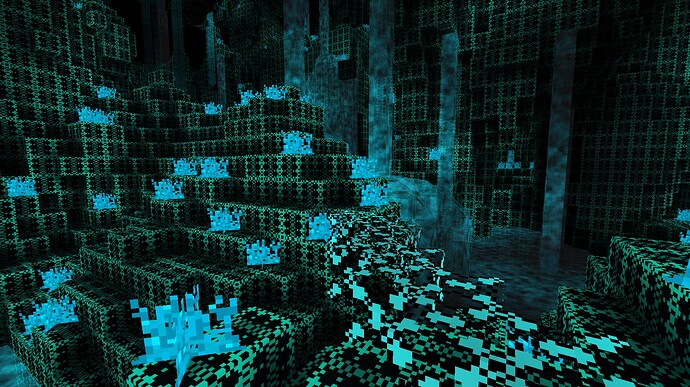 I am genuinely wondering what features are missing

Well a voxel engine I feel is something you can add on forever but what will be added to DVE in 1.4 is:

Hopefully, this will be the last release before beta. - [ ] Get water/magma …flowing/removing working properly - [ ] Allow for custom voxel tags, column tags, and chunk tags. - [ ] Improve the IWG plugin - [ ] Make it work with other dimensions - [ ] Make it work with rich world data. - [ ] Implement saving/loading rich world data. - [ ] Get rich world fully working with Divine Binary Object. - [ ] Implement the VoxelDataMatrix - [ ] Add a way to mesh voxels the same as the voxel entity but slightly different. - [ ] Create a way to save a voxel data matrix to the hard drive. - [ ] Create a way to save part of the world data into a voxel data matrix. - [ ] Improve the physics plugin. - [ ] Add a way to create colliders that can check voxel grid areas. - [ ] Add an entity base class. - [ ] Create an entity-to-entity collision detection system. - [ ] Add a "scene" tool in the render thread to make it easy to update the scene setting such as fog, sunlight, and sky color.

After beta I will be mostly focused on building a plugin ecosystem.
That way the engine can be still be used for many different things and functionality can be easily added.
I will also be slowly upgrading the rendering capabilities over time as well.

Honestly though in a couple months after I get beta out I will be mostly be improving in and patching things to better facilitate my own game development.

I don’t want to be stuck working on this thing forever so I am just gonna start running with what I got and patch what needs to be when the issues arise.

I cannot wait to test your games @lucas-divinestar

Quickly fixed it for you. It sure deserves that little additional effort