In a project I’m working on (mapbox ^^), I only set the projectionMatrix to control my Camera :

So billboards does not work because camera.position = (0,0,0)
For a specific mesh I can make :

And it works…But I don’t want to do that because I would have to re-implement Billboard.X, Y, ALL etc.

I see that billboard are implemented in TransformNode.computeWorldMatrix().

But when I do

Billboards still not working, am I missing something ?

Sounds like a pretty interesting and unusual use case! Do you by any chance have a working sample you can share, ideally a Playground? There are a couple things that seem a little confusing to me which might be cleared up if I could see them in action.

If you don’t have a working sample, I think the main two points of uncertainty for me are as follows:

Hi @syntheticmagus and thanks for taking the time to respond

I use web mercator projection so it’s conformal and can be inverted. When I use a lookAt function on a mesh it works great !

Typically when values need to be recomputed, I would not expect them to be frozen as, without that, most of them will recompute themselves.

I would like so much them to recompute themselves :)…But I there’s not enough data so they can’t do…I provide the camera position but maybe Billboards needs more…Maybe @Deltakosh will have a clue

Do you by any chance have a working sample you can share, ideally a Playground?

I will try to make a minimalist codePen :)…

A playground here would definitely help

we do not need the mapbox part just a couple planes highlighting your issue would be great.

Perhaps this is the same issue.

I make demo. The camera position is acquired at line 63 (console message), and it seems to be able to recognize the change in camera position. I think the problem is, as you say, that billboardMode is not working.

It is the same issue, main problem is we can’t make a playground because the 3D context come from mapbox. To resolve the issue we need to explore the mapbox API and find a better way to reconstruct a babylon camera from the mapbox camera attributes.

The first place I asked my question is long, so I want to move it here.
I make demo. Why doesn’t billbordmode work…? 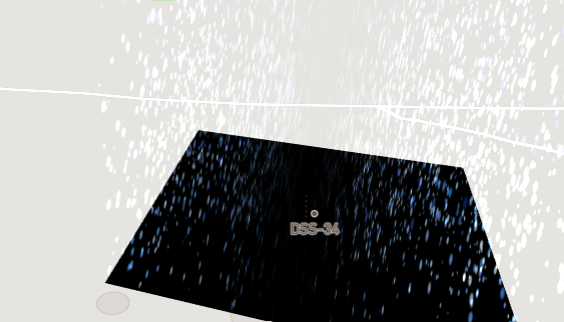 To get the camera position from mapbox 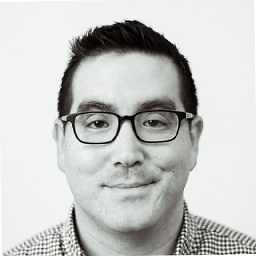 How can I get camera position in Mapbox GL JS?

Your demo isn’t working for me: 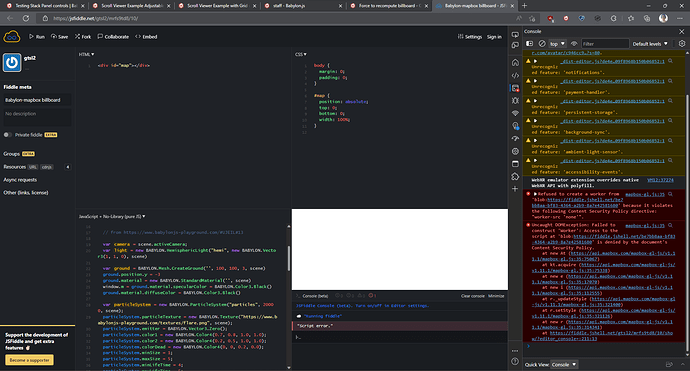