Limiting the mobility of `followCamera` using a latitudinal axis angle

My goal is to track an instanced glTF model using the followCamera class, while keeping the camera above a specified latitudinal axis angle. Essentially, I would like to set an upper value for beta:

BABYLON.ArcRotateCamera includes the member upperBetaLimit, which meets the needs of my use case, yet does not include various other methods (camera acceleration and rotation offset) which I consider to be more important.

Hi @srothst1 and welcome to the community. Weekends can be a little slow so I have given you a bump up.

The follow camera does not have a beta property since it is based on a free camera. It does have 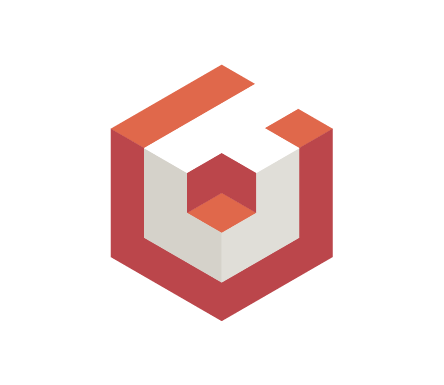 A follow camera takes a mesh as a target and follows it as it moves. Both a free camera version followCamera andan arc rotate version arcFollowCamera

A follow camera takes a mesh as a target and follows it as it moves. Both a free camera version followCamera andan arc rotate version arcFollowCamera

There is also a

Arc Rotate version of the follow camera.It still follows a Defined mesh but in an Arc Rotate Camera fashion. [API]

which has a beta property but no restraints on it as far as I can tell, except that it will remain at what you first set it.

Just to double check, you are after a camera that follows a mesh automatically with no user input?

Learn the basics of the FollowCamera.

and you could limit beta.

Hi @JohnK. Thank you for your timely response.

Just to double check, you are after a camera that follows a mesh automatically with no user input?

Yes, I am looking for a camera that automatically follow a mesh

The Babylon.js Playground project that you sent over was great! For future reference, I put together a modified demo that showcases how lowerHeightOffsetLimit and upperHeightOffsetLimit can be used to limit the vertical offset angle of the camera: https://playground.babylonjs.com/#KBS9I5#25315

Hi @JohnK and the rest of the community.

I have a follow up question regarding the followCamera class.

Please let me know if you have any suggestions.

AFAIK, there isn’t anything out of the box that could create the panning functionality with the FollowCamera but the ArcRotateCamera does have a property called targetScreenOffset which will shift the camera’s center by some x and y, with respect to the screen. Other than that, I suspect that either a custom camera input might be required for this functionality. Either that or add to the ArcRotateCamera’s functionality to move similarly to the FollowCamera.

Thank you for the timely response. I wanted to share some updates with the community.

I created a demo implementation that leverages ArcRotateCamera.targetScreenOffset to update the panning of the camera as well as scene.pick(scene.pointerX, scene.pointerY) to determine picked positions in the scene. Sadly, the functionality of this implementation is not amazing, especially in a larger demo with a moving mesh.

Here is the demo of this method with a moving mesh. Please keep in mind that this is still a work in progress.