Mesh screenshot is different from Playground

The screenshot of a bunny on “The Meshes Library | Babylon.js Documentation” is all white and has no shadow at all like below

However, it looks fine on the Playground. 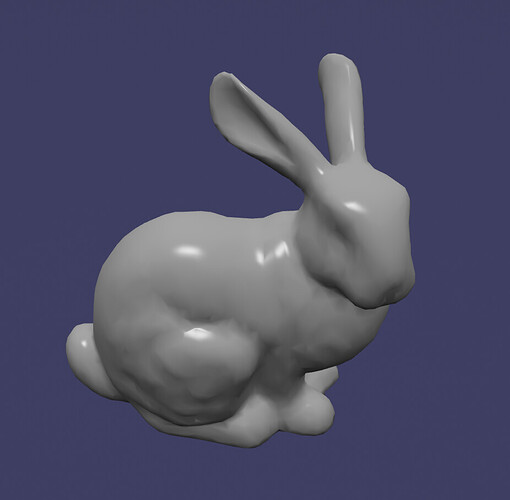 Could there be something wrong while taking a screenshot?? Just sharing in case it’s an error.

We don’t take screenshots each time someone browses the page, these are pre-generated images. It’s likely that the person who took the screenshot did it in white for personal reasons

the pre-generated image has no shadow. Could there be some error when it was taken?

It’s just all other sample meshes have shadows, but this one. I was wondering if it was made to be white.

You can see on the site source that it links to a static image Documentation/availableMeshes.md at master · BabylonJS/Documentation (github.com)