Newbie with particles - is it possible to get an effect like this one?

Hello, I’m really newbie with particles, I’ve did some experiments but I’m not still able to manage their life, size, color, position, etc, with functions.
I’d like to realize something like this 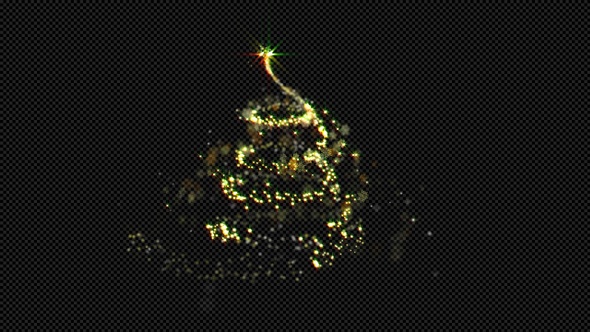 So, In my mind I’ve splitted the project in several aspects:

This is my (poor) demo
https://playground.babylonjs.com/#IQPBS4#6

Let see how I can help:

Hello Deltakosh
thank-you for your reply!
About 1) please note that my emitter should follow a path, quite hard to define just by a function, that’s why I’m using an imported mesh with animation
I’ll check the documentation for point 2) and 3)
About 4) should I use a sprite sheet to change the texture? If so, is there any doc on it?
About 6) I attach a picture to better show what I mean. The colorful light streaks on the emitter.
I think I can’t use an image (it would be too static, and I guess I would have z-depth issues with the particles)

The colorful light streaks on the emitter.

You may use here the second particle system with different emitter texture, but position it in the same position as the main emitter.