FreeMazes3D – seeking testers for version 0.1 of this FOSS game

FreeMazes3D is a free and open source 3D game that I have created using the BabylonJS engine and the Electron framework. The gameplay features retro-themed, labyrinth-style adventure and puzzle solving. It can be launched and played like a traditional desktop game.

The game’s mazes are randomly generated and come in three difficulties. Easy mazes are the smallest maps, with only one key to uncover and two puzzle rooms. Medium mazes are a bit larger, with two keys and three puzzle rooms. Hard difficulty offers the largest mazes, with three keys and four puzzles to solve. In this first version of the game, I only have four different types of puzzles. So if you play one hard mode maze you will see every puzzle type in one map.

Parts of the random mazes are also sealed off. The player must collect keys to get through gates and solve the puzzles to remove force field barriers. Treasure can be collected to increase score and hidden entrances to secret areas can be found in some of the puzzle rooms. The wall, floor, and sky colors are also random.

Controls are basic WASD for movement. E for activating objects in the environment. [ ] to toggle through inventory. And mouse for looking.

The game is available at my github: 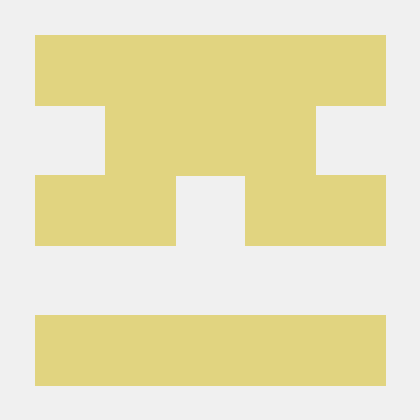 A native Linux executable can be downloaded and played right away:

By the way, here is a screen shot showing one of the puzzle rooms:

do you host it anywhare to try?

Thanks! For now, the game is available to be downloaded from my github page. Windows/MacOS users will need to clone, install dependencies, and build from source. Linux users can download a Linux executable on my github under releases.