I have released the latest version of my retro labyrinth adventure game, FreeMazes3D. It now has 12 different puzzles that can spawn inside its randomly generated mazes. Three of which have a platformer feel to them (discussed below), including running along a tightrope over acid and dodging enemy fire. A number of other features have also been added, including a timer and a results screen after finishing a maze.

Onto the new puzzles…

You have to make it across without falling into the acid, which may or may not be easy for you. You can now die in this game. But this particular puzzle is classed as ‘easy’, so if you happen to fall into the acid, you will respawn at the little tombstone conveniently located in the same room. But the next two puzzles are a little harder…

Once you enter the room, the turret will keep slowly rotating towards you and shooting at you until you find a way to destroy its power source. You can not directly do any damage to it. This is a puzzle game, not an FPS! But, the turret can still kill you. This is a ‘hard’ puzzle, so it will actually send you all the way back to the start of the maze if you die.

Similar to the turret puzzle, this monster puzzle involves an adversary that will move and turn towards you on a platform and shoot at you until you find a way to stop it.

Feel free to try the game out. For Linux users, a native Linux executable can be downloaded from my github and played right away (no installation necessary): 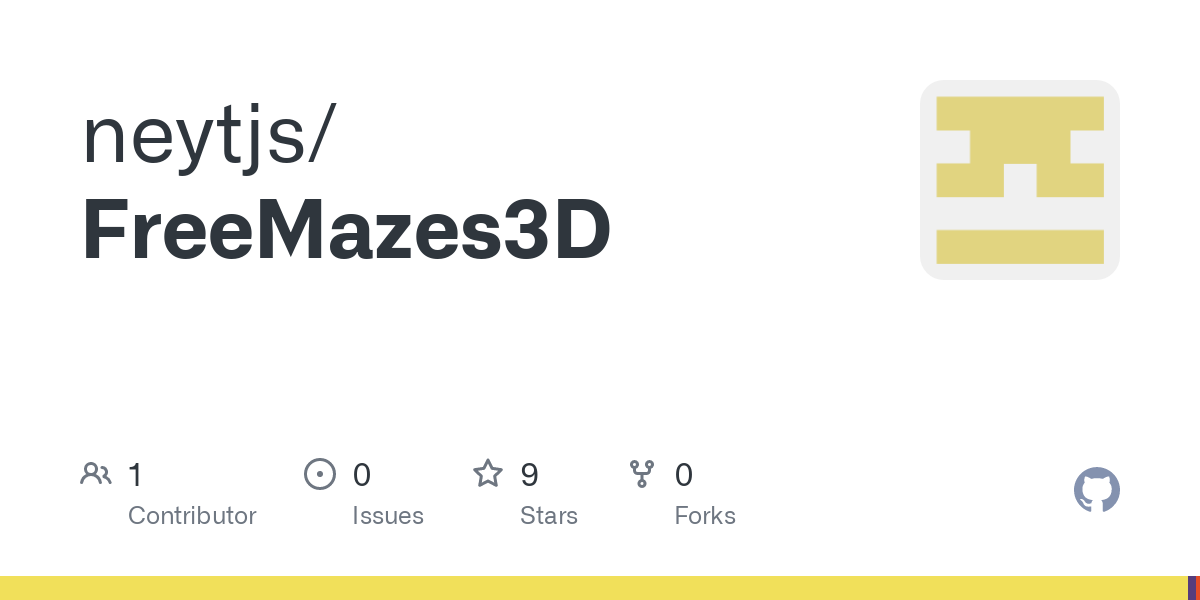 Nice, is it deployed somewhere we could try it from ?

Thanks! For now, it is only available to be downloaded from my github. I have made it as an Electron app to be played like a traditional desktop game.