Epic vs Apple lawsuit. Web games should be the way to go

Mobile walled gardens are a big turn off and monopoly.

I think 3D engines like Babylon.js is the way to go for creating 3d games. My only concern is Apple would continue to cripple their webkit engine to prevent the progress of the web standards. They don’t even allow non-webkit engine browsers on their IOS platform.

Apple is holding back the industry. 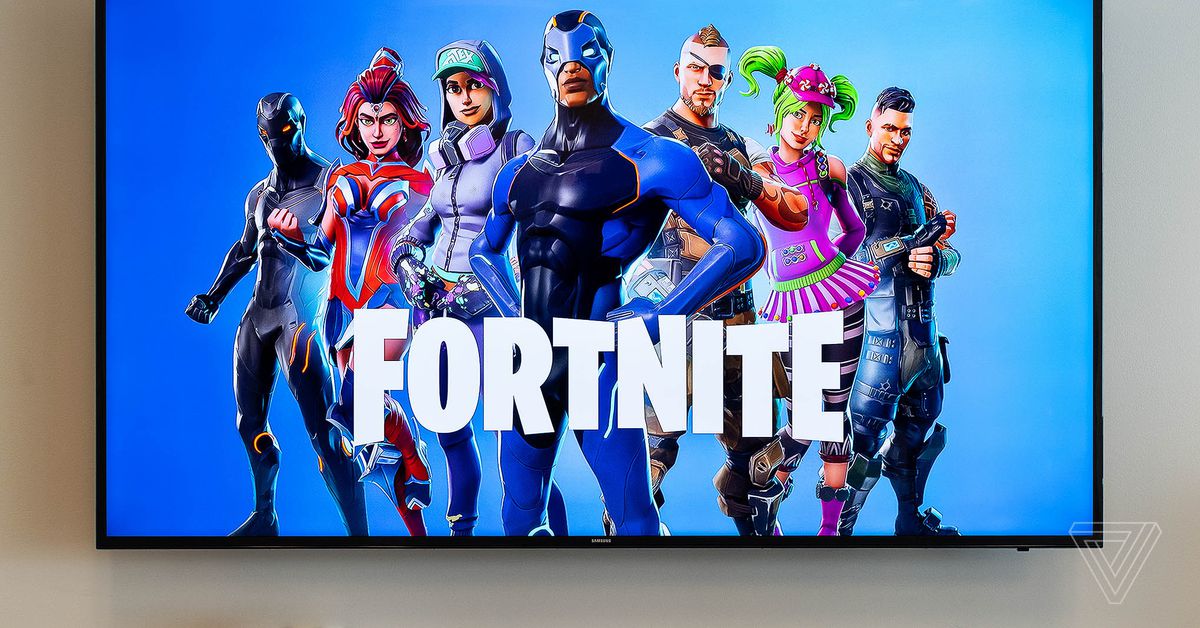 Epic has filed a civil antitrust lawsuit following Apple’s removal of Fortnite from the App Store.

Apple was just round one

Here’s a quote “an apple a day keeps developer away”

I’m an iPhone user but I must admit that their attitude towards web is so stupid. I understand they want to keep getting money from the store but there must be a way to do it without fighting against the web

The reason why Android is better than iPhone, sorry for bringing back an old war

The reason for Epic’s lawsuit against apple is because of the 30% that apple recovers from all sales that Epic makes on the apple store which would appear to be abusive.

Epic bypassed the trick to recover 100% of the gain and Apple therefore removed Epic from the asset store in an illegal manner or abusively .

I have never liked Apple and their dubious policies which only think of making a profit on everyone’s back, selling overpriced things that are worth much less. Always wanting the monopoly, even if it means crushing others, blocking things so that only their stuff can be used. In short, I hope that one day apple will come down from its base.

I am not buying anything from them, they will make children abroad work less for their phones and perhaps pollute the planet less at the same time.

You would think they would just provide a web wrapper and charge people to add an icon to the home screen. Users would basically be paying for nothing, but Apple users are already accustomed to that, and bonus, the devs could get a cut.

Not like 9/10 native apps in the store aren’t junk anyways.

Here’s why EPIC wins either way.
If they get their way with the lawsuit, they will force app store to either reduce royalty rate or allow side loading or both.

If not, then EPIC should be prepared to fully embrace browser gaming, because unreal engine is webassembly and webgl ready.

I believe webassembly+webgl is their backup if they get kicked out of app stores forever.

With Epic’s clout and the games they have, it’s possible for them to lead the way to webassembly/html5 gaming that would obliterate all the app stores eventually and I believe they know that.

Almost all existing browsers out there are webassembly ready (even safari webkit) and if APPLE cripples the webkit engine to prevent this from happening, more grounds for monopoly lawsuit to an existing rule which only webkit rendering engine can be used on IOS browsers.

I think they could do some kind of tiers for small medium and large business or based on volume. where the cuts are proportional to volume of sales. 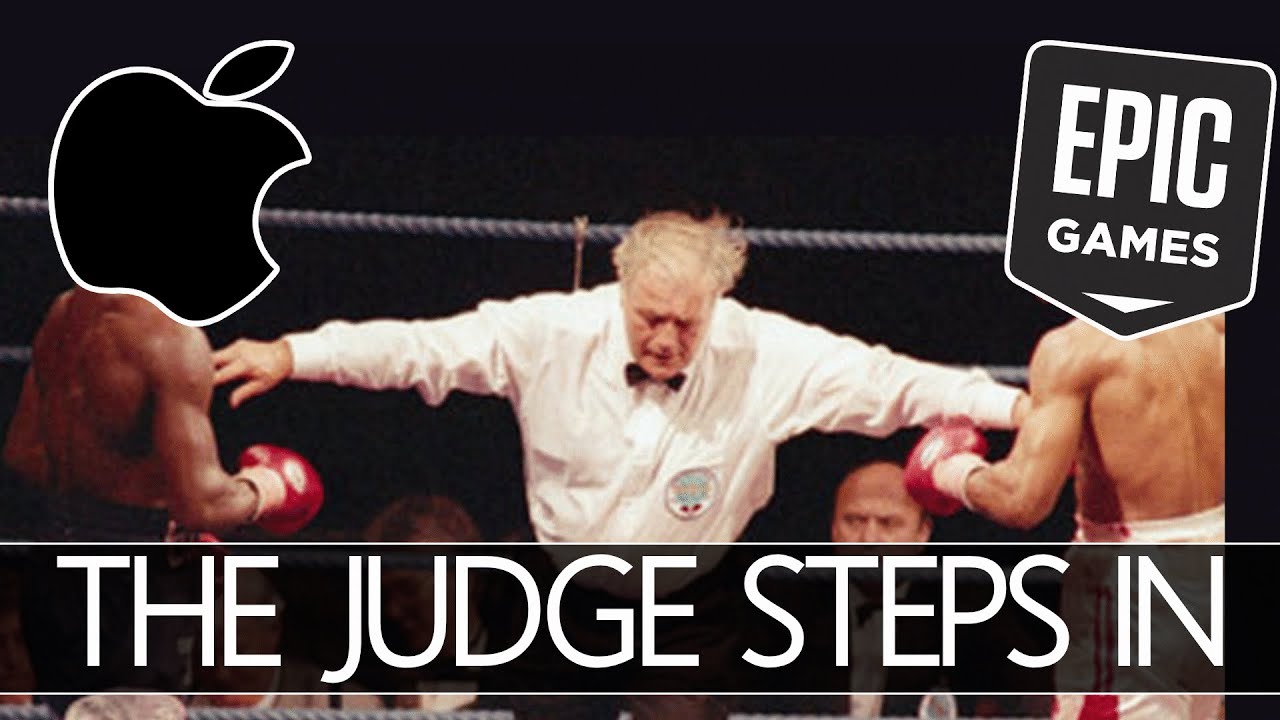