So I kept having to edit the textures in materials to convert them to different pipelines. For example I had a ton materials that had a height texture and an ORM texture which for the pipeline my team was using I needed a texture with the Metallic, AO, Height, Smoothness. Going into photoshop and combining the channels from separate images and inverting the Roughness for each texture just ended up being a real pain (Gimp too). So I spent the afternoon and hacked out a quick solution. Have not spent much time on this but it is functional and I have used it now for a bunch of things.

Need to combine the alpha from one texture to another, ezpz.
Gotta swizzle the data of a single image, ezpz.
Want to combine/swizzle multiple images, you guess it EZPZ.

Ill update it more here with a dropdown to help change the labels to for whatever “template” you are building into (for example UnityTerrainMask or a BJS PBR Metallic). I’ve used this quite a few times to make downloaded materials textures correct for BJS different material/shader pipelines, plus for a bunch of custom shader texture data packing. Figured it would be helpful for someone else as well!

There is a help button with simple instructions. 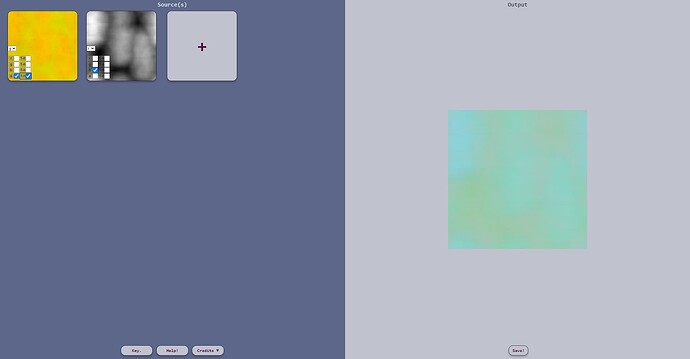 Great tool Thanks a lot !!!

Made a quick tutorial video, its for Unity but the same concepts apply for fixing BJS PBR textures. 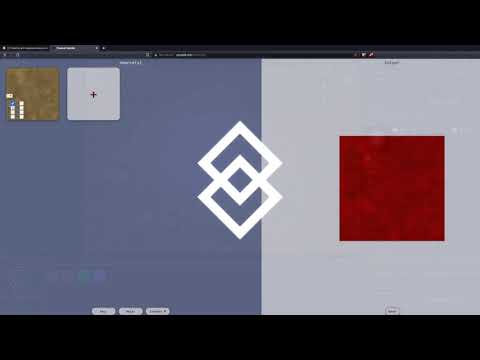