While testing this WebXR teleportation example on the PG:
/pg/9K3MRA/revision/270

…I noticed a couple of issues with the raycasters and teleportation in general.

You cannot teleport to anywhere beyond ~2 meters away from your position by directly pointing the raycasters to the ground (as you would usually expect).

The only way to get the teleportation to work is to point the controllers up, above the horizon… and then you should keep rotating/pulling the controllers towards your body in kind of a “fishing-rod” fashion to move the destination point/circle close to you.

You can see the described behavior in this video: 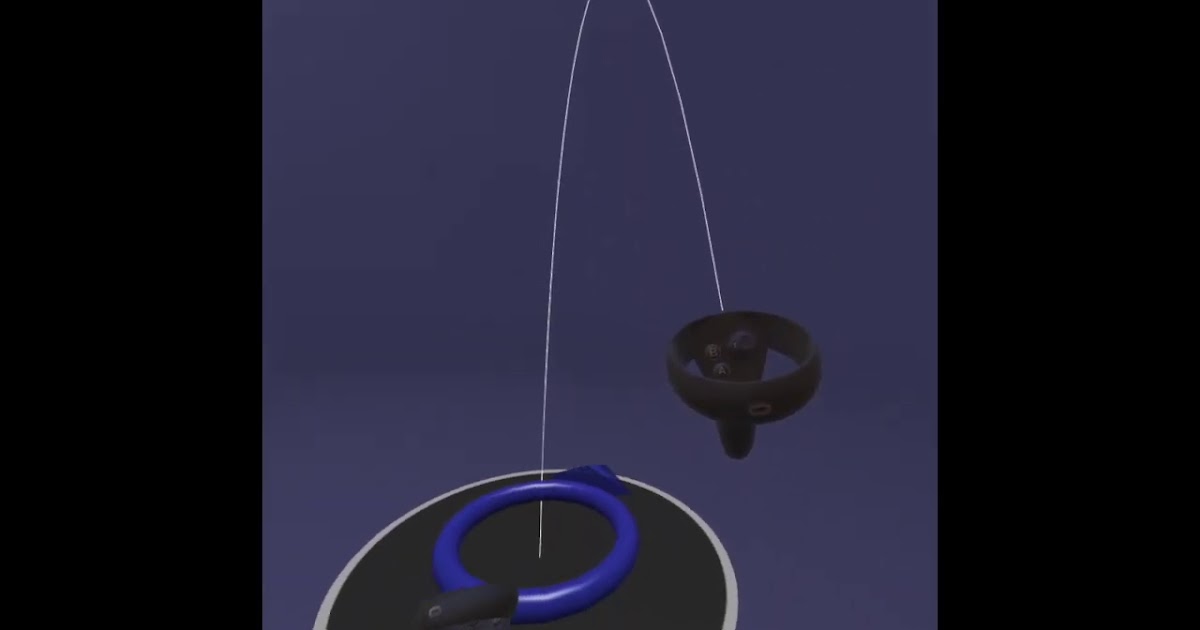 In addition to the above issue, the raycaster also has a 135° rotation offset around the X axes.

You can see the raycaster rotation offset in this video: 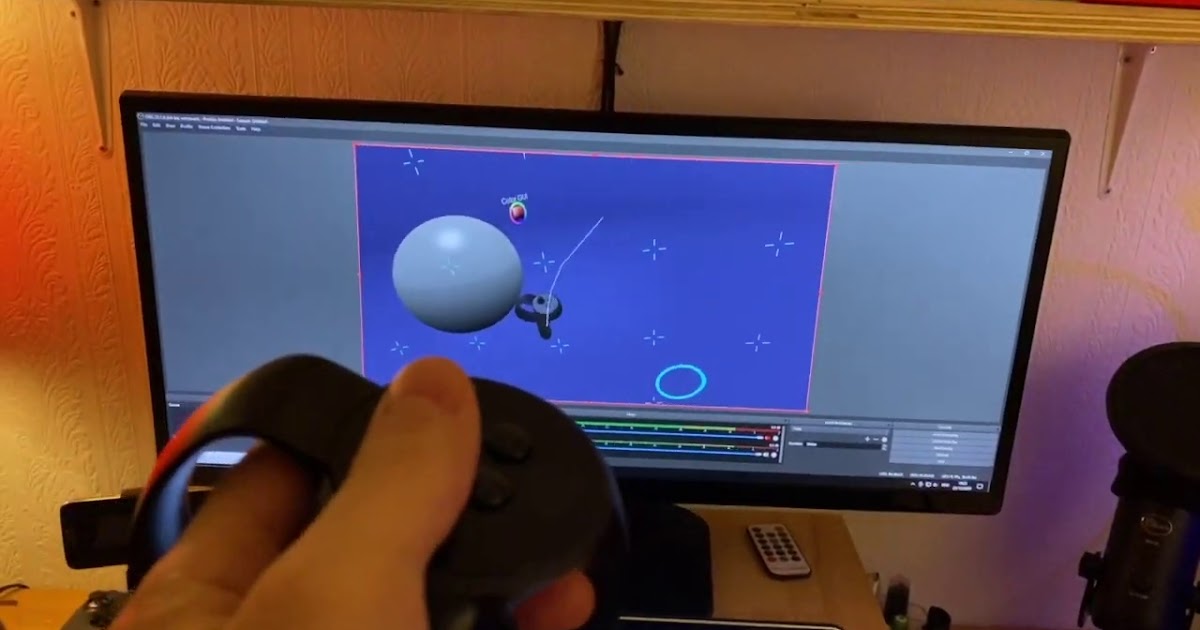 As you can imagine, both the issues impact the VR UX.

Thanks in advance to anyone who can help and provide useful info!

PS: @RaananW , tagging you because I know you are involved in the WebXR spec and have answered other questions about the teleportation module.

Yup definitely one for @RaananW when he ll be back from vacation in Jan.

And thanks for a detailed explanation.

The first issue is… not an issue

There was and still is a long discussion about when the best teleportation method is and how to get from point A to point B. One way (the way we had in WebVR, pre-XR) is - pointing the controller towards a position of the floor. Afterwards came a lot of games and experiences with parabolic teleportation support (Fishing rod FTW!

). When I implemented the webxr teleportation feature i decided to allow both, while offering you flags to disable/enable any of them. If you don’t want the parabolic line, you can disable it, and then the only possible way to teleport is a direct line to the floor.

About the second issue - this is very very odd

Would you be able to provide a reproduction, along with what device (oculus rift??) and the browser you are using, i really want to test that.

Hi @RaananW, Thanks for getting back to me!

About the 1st issue, I understand that this was a design choice on your end. Sounds good.

About the 2nd issue, instead, this happens on Desktop when using Oculus Rift + Chrome 87.0.4280.88 and any PG/Babylon scene which uses teleportation.

Looking forward to hearing more from you about this

You are not the first one that says there is an issue with desktop rift + teleportation. I will run some tests on my MR device and see if it fails as well. I actually hope it does fail, because otherwise it means it is a rift-only issue.

Wanted to follow up on this one - latest chromium should have a fix for that. The controller’s ray in Link mode was incorrect.