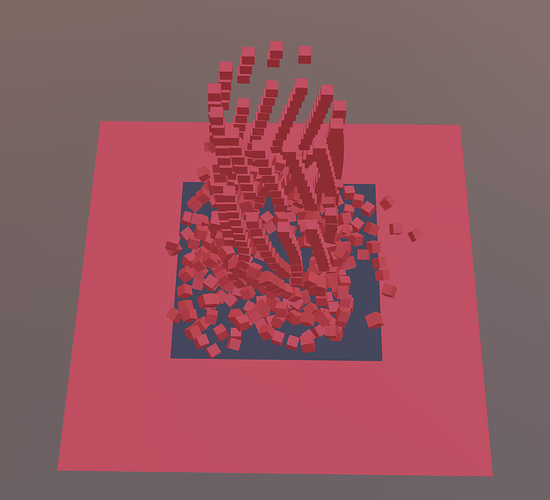 All of this is possible thanks to #fabmax 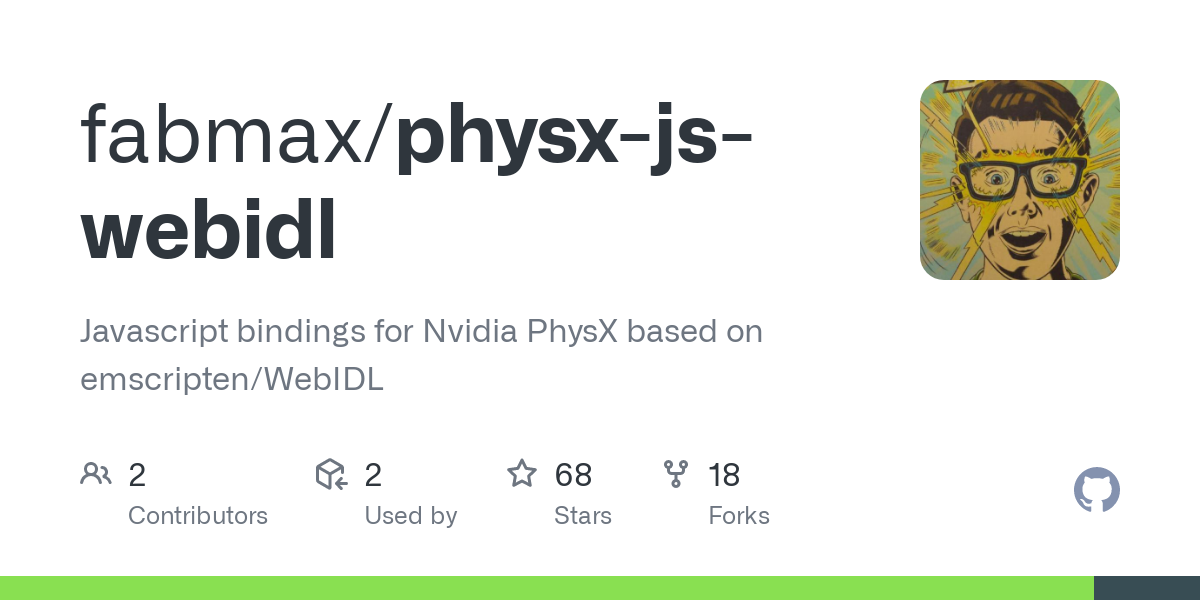 I don’t have much time right now to dive into this great physics engine. Physics dev/playing can be really time consumming 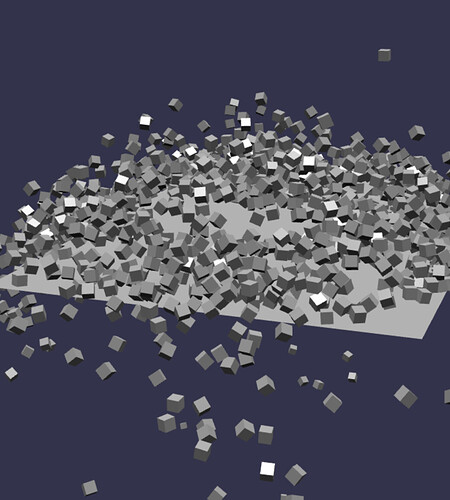 I really like this efficient physics engine.
A new plugin for Babylon?

Hopefully this is related to Integrating a modern and maintained physics engine to Babylon.js

Really time consumming … I compiled the #fabmax github repo and expose to the wrapper a missing method : PxQuat (float angleRadians, const [PxVec3] , all went well. It seems to be robust.
Last draft playground before my boss fired me 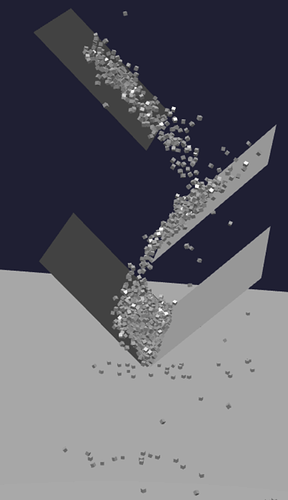 edit : the loop is handled by a setinterval… so close your browser before it crashes

Just adding to the last playground:

This will clear the interval every time you run the scene, so your browser will not explode

Just wondering - it seems like there is a minimum thickness for a plane. The boxes are “in the air” a little above the plane. Just wondering TBH. didn’t debug at all. 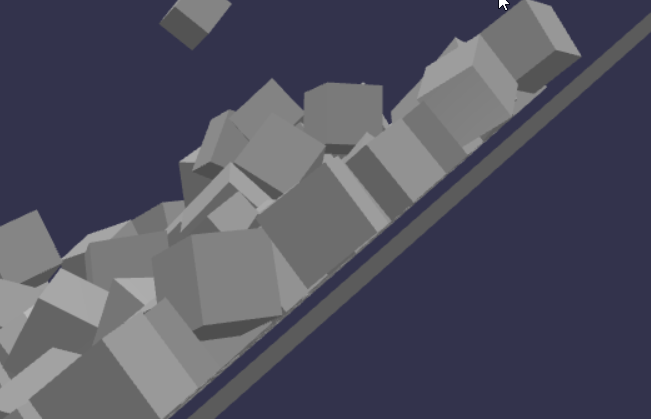 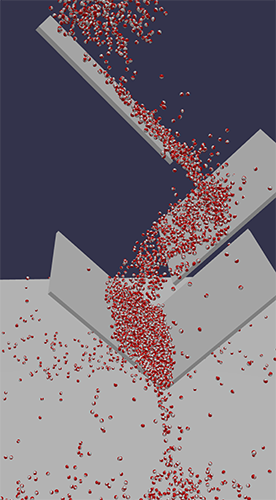 I investigated a bit more the github repo physX wrapper #fabmax, it’s a fantastic job, however, there is a huge job to do, to get all working, wrapping, etc…

I wonder why won’t run on iOS

it has workers, wasm and all that

Looks really very promising (and works beautifully on desktop). I hope you will have time to dig in further. It would be an amazing step forward with physX (in my opinion). 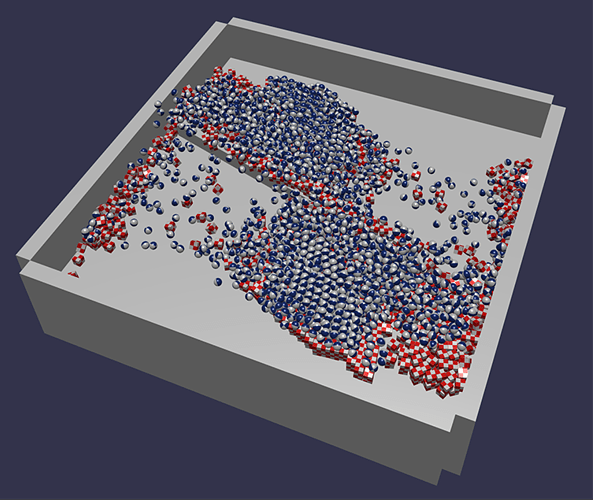 I will continue investigating next week, and try to get some free time this week to put this demo in the playground.

And about IOS, sorry I have no idea.

PhysX requires a GPU that must have 256MB of dedicated local video memory, support NVIDIA’s CUDA technology and also have 32 cores or higher.

PhysX is extremely powerful but won’t run off integrated graphics machines, but according to their marketing hype, Physx5.1 should run on smartphones… but not Intel Iris or similar IGPUs. Not sure why wont work on iOS but I assumed Physx needs a dedicated card.

Also sidenote, If this could be stableized in babylon, would this have better perf for simple Physics or would it be overkill? Debabing if my game needs it or not.

So this basically means that you couldn’t run physics server side with NullEngine?

Hi @jamessimo, this port of Physx only runs on CPU side, the gpu is not involved at all in the simulation.

And finally the playground version 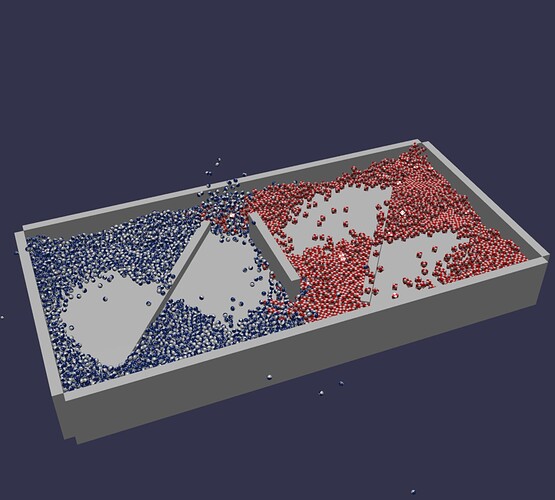 Will probably be expensive because it needs to reconstruct the matrix of all on each frame. rendering-wise it would be great though

Teaser for what’s to come with the next NPM package (fluid rendering):

Here’s the modified PG (which will only work when the Playground is updated):