How would you do a Orthographic water intersection effect?

The above video is a demonstration of a water-intersection effect that was implemented by following this excellent post: Simple stylized water shader with playground: https://playground.babylonjs.com/#UNGKGD#7

The problem is this technique requires the use of a linear depth buffer which doesnt seem to work when rendered using a orthographic camera (which our game is going to use): 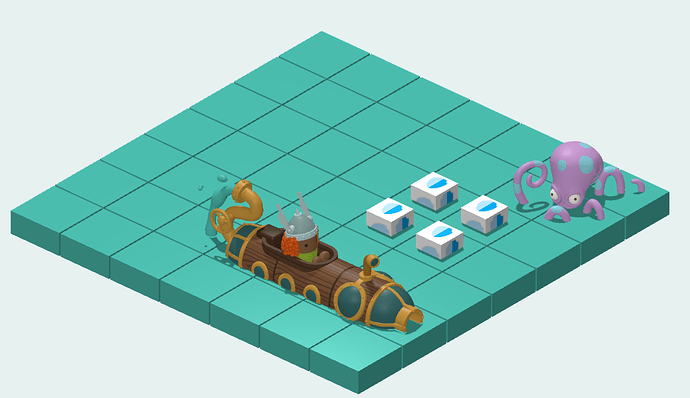 What we are trying to recreate in 3D is an effect that we have in the past baked into the 2D versions of our assets: 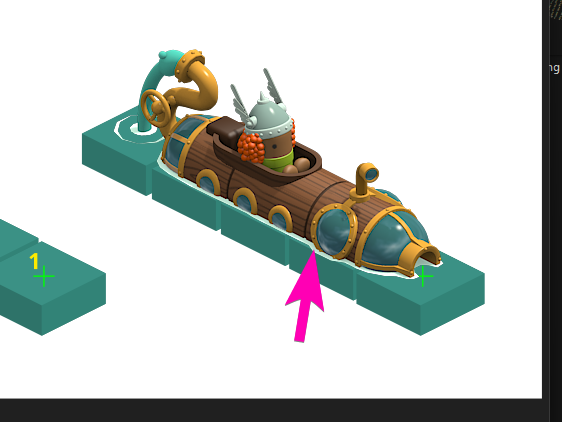 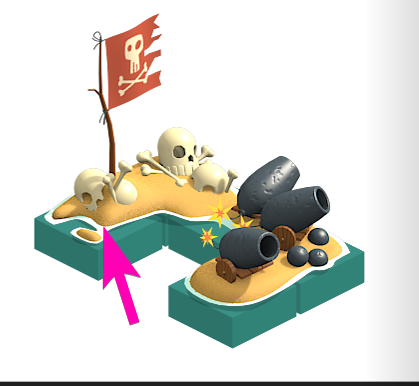 Im wondering if rather than using a render texture we could achieve the same effect with a semi-transparent plane and some clever blend modes?

@Evgeni_Popov is the king of rendering

which doesnt seem to work when rendered using a orthographic camera

I am using an ortho cam with the same shader without problems. You might have to tweak the shader a little to accommodate ortho params but its not a biggie. If your view is closeup and depth affects the foam generation, then this shader cannot help you. You could try a volumetric approach. If the foam is an impt aspect in the look and immersion of yr game then spending some time and effort getting a cool foam shader is worth it. Hope it helps.

I am using an ortho cam with the same shader without problems.

Really? Would you mind sharing the values that you are using for the shader? These are the ones I am:

Any special camera settings other than camera.mode = Camera.ORTHOGRAPHIC_CAMERA; to get this to work?

It simply refuses for now (see the above image).

Sure, quick and dirty pg: https://playground.babylonjs.com/#UNGKGD#175

Oh… hmmm what on earth am I doing differently then… hmm…

I think the only thing you changed was to make the camera Orthographic is that right?

The Mode is the only difference between the two camera’s in my scene. Has anyone got any hints of what I should be looking for? Maybe shadows are interfering in Orthographic mode somehow?!

See video to see what I mean:

@Evgeni_Popov will probably know what is going on

Note that @phaselock also updated the calculation of the water linear depth in the shader:

Note that the right formula for the ortho camera is:

because the z component in clipspace has a range of -1..+1.